Betty C. Hungerford has been a professional in the field of development and public relations for more than 35 years. In December 2000, she was named to the newly created position of Director of Development at Homeland Center. Betty is responsible for securing the financial and community resources to help support services provided in the 50 Personal Care suites and 95 Skilled Nursing Care units of the 155-year old senior healthcare facility.

A graduate of Lebanon Valley College, she is past president of its Alumni Association, chairs the Award Committee and is a member the college’s Vickroy Society. She is the recipient of an Alumni Citation and in June 2004 was named a Distinguished Alumna of Lebanon Valley for her contributions to her profession, the community and the college.

On May 16, 2009, her alma mater conferred an Honorary Doctor of Humane Letters degree upon her, noting her energetic leadership in numerous organizations, both as a professional and volunteer.

Betty professional memberships include the Association of Fund Raising Professionals (AFP), Estate Planning Council of Central PA, Inc. (past president) and the Pennsylvania Public Relations Society (PPRS) (past president). She is a recipient of the Ernest R. McDowell Award presented by PPRS for sustained excellence in public relations and contributions to the community. In 2006, she was named Fundraising Professional of the Year by the Central PA Chapter of AFP and in 2007 was named a Woman of Excellence by the Harrisburg YWCA.

In the spring of 2012, she was named a Woman Who Cares by Open Stage Harrisburg and the Public Relations Society of America’s Central Pennsylvania Chapter awarded her the prestigious Frederick E. Leuschner Award for Excellence in Public Relations in November 2014. Her leadership and community contributions have also been recognized by Big Brothers/Big Sisters of the Capital Region with the presentation of the premier Beyond Mentoring Award in 2016. The Foundation for Enhancing Communities honored Betty with the distinguished Karen Snider Women in Philanthropy Award in 2017.

Betty’s community volunteer activities include: membership in The Rotary Club of Harrisburg, for which she served as 2015-16 president; Theatre Harrisburg (Board Development Chair); The Civic Club of Harrisburg; PinnacleHealth Auxiliary and Harrisburg Symphony Society.  She was recognized with Rotary’s  Robert D. Hanson Rotary Excellence Award in 2011.

Betty treasures a 36-year marriage to Paul Hungerford who died in 2010 and is the mother of four children, one of whom is deceased. They have 22 grandchildren. She is a member of Pine Street Presbyterian Church.

Join us as we pay tribute to our own Betty Hungerford! 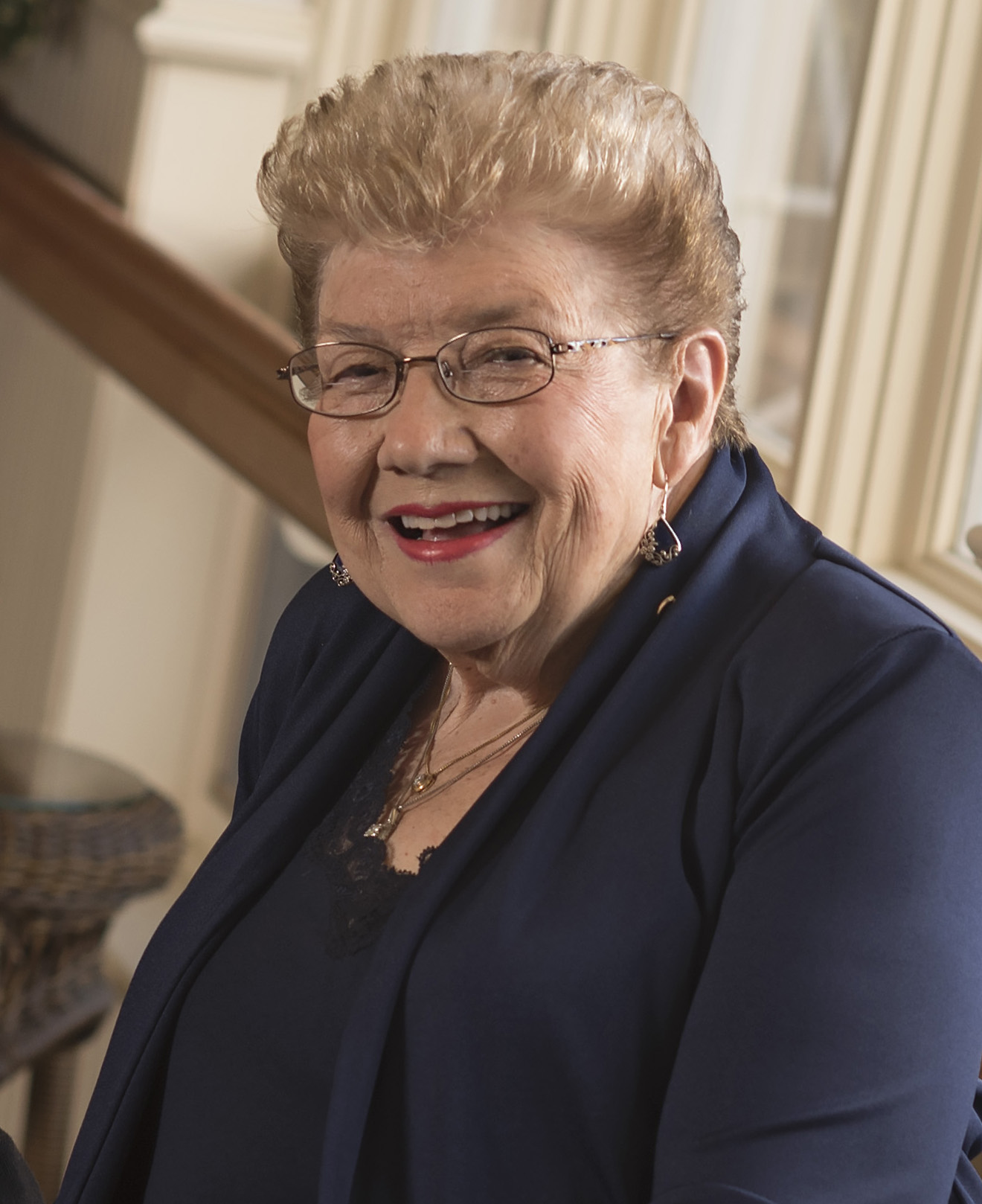